What Customers Are Saying 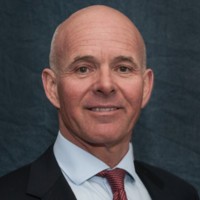 Click below to see Carlos’ remarks from ITE event

“This is an awesome tool to have in construction meetings. Even with people who do know how to read a set of plans, this enhances and enriches that experience.”
Lynnette Russell
Assistant Chief Project Management 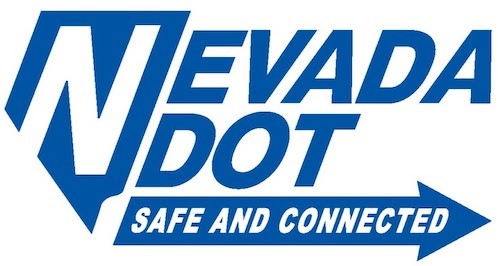 “I was impressed with how quickly RDV was able to produce and update the model from our design CAD files. We were making a lot of design decisions and changes throughout the process and they did a great job of keeping track of changes and updating the 3-D models promptly.” 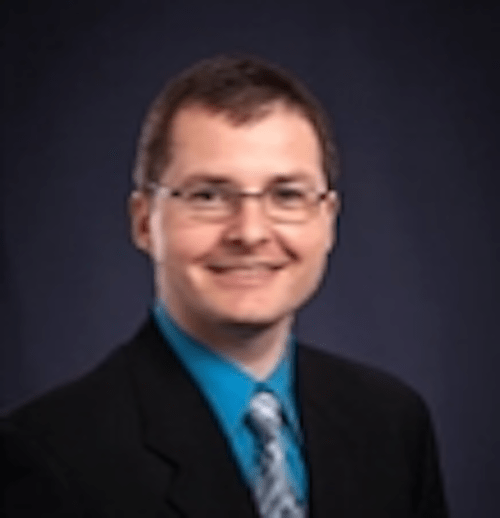 Doug Wheatley
Project Manager, HNTB
“The Public Hearing was a huge success and we couldn’t have done it without RDV’s work. The public was very receptive to the video simulations and it was a very positive tool to show property owners what the proposed freeway might look like.”
Tricia Brown
Project Manager

“This was such a great tool to let people see an actual representation of what the end product was going to look like from any view point that they wanted. We also brought it into a VR headset for people to actually experience it at the open house in virtual reality, as well as having the Navigator projected on the screen while playing the animation, and stopping to jump to different views to answer specific questions.” 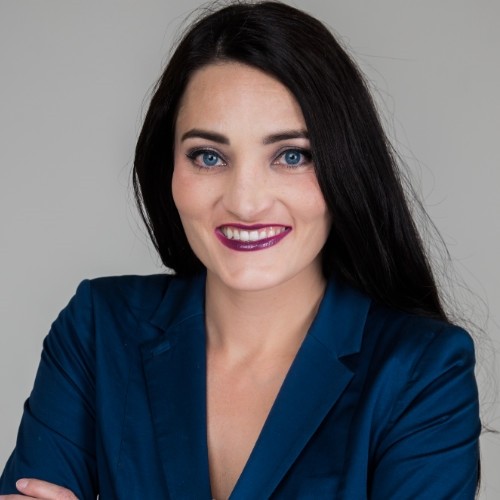 “As soon as we opened the RDV model the level of hostility in the room dropped by 80%.” 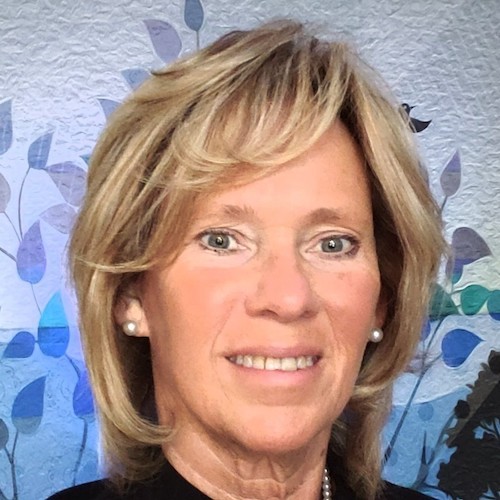 Dianne Wilson
Senior Public Involvement Officer, NCDOT
“The RDV models were the star of the show and made it possible for our team to share an extremely complex proposal with the public in a way that was easily understood” 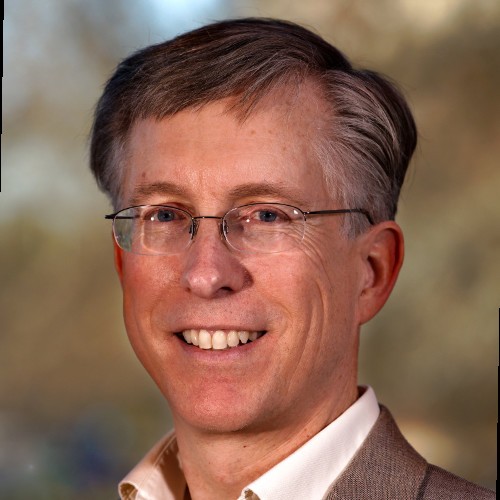 Richard Armstrong
Principal Engineer, CTDOT
“From the initial contact with RDV to the completed project RDV always quickly responded to the changes requested by JF White. RDV also assembled several video versions to be used during the public meetings. With the short duration that JF White had to assemble the videos, RDV met all of the task deadlines and JF White will definitely use RDV in the future.”

Robert Nies
Project Manager, J.F. White Contracting Co.
“With the RDV model we were able to show the different designs in a fully interactive environment, create multiple poster board images, and simulate drive–throughs for the various configurations.” 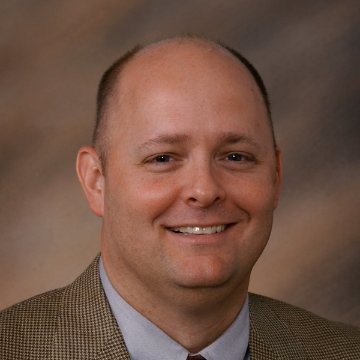